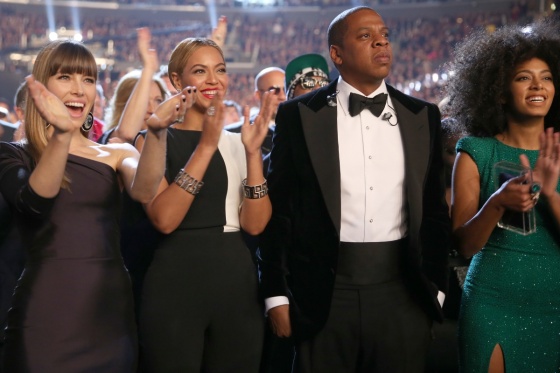 Probably the biggest and important night in the music industry is the Grammy Awards. It’s where all the artists, producers, DJs, A&R’s, basically everyone important come out and celebrate. The 55th Grammy Awards took place on February 10, 2013 and it was ok. It wasn’t the best Grammys I’ve seen. The performances weren’t that spectacular (except for Justin Timberlake’s), LL Cool J kept making the show about him, and most of the awards were handed out during the pre-telecast.

Being such an important night in music, this was the perfect time for artists to announce new projects that they’re working on. The media from all around the world is on the red carpet, all music bloggers are glued to their TVs, and their PR practitioners are in full force. Here are some of the big announcements that were announced at the Grammys:

So as you can see, these are some pretty big announcements coming from artists of this high calibre. Being a music blogger myself, I was excited to hear album dates and future projects coming from my favourite artists. Looking it at a PR perspective, the 55th Grammy Awards brought in 28.4 million viewers, so it was the perfect time make a big announcement like an album release date. You’ll also have thousands of people tweeting during the night, so when Drake told us the name of his new album, fans were already talking about it and bloggers writing posts about the name.

Unless you have wardrobe malfunction, or a shaky performance, it’s all good publicity for an album/tour announcement during the Grammys. Now if only Jay-Z and Kanye West announced their new albums! 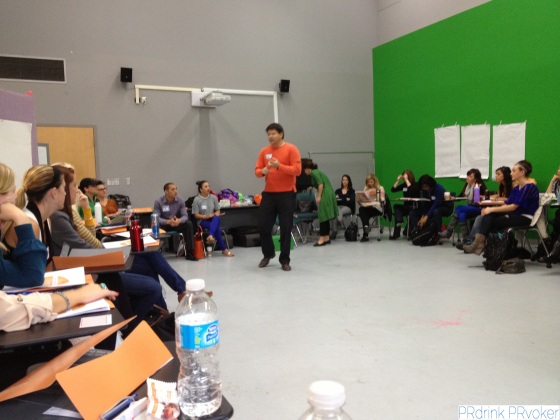 When someone is talking about gold, green, blue and orange, I think of jewellery, money, jeans and orange juice. But when Doug Bolger who is the founder & chief learning officer at iLearn2, talks about the colours gold, green, blue and orange, he is actually talking about people’s different personalities. Weird, I know! I admit at first I thought this was a gimmick; you know those “pyramids schemes” or “get rich quick” workshops, but thankfully it was the complete opposite.

iLearn2’s Communicate Naturally workshop at Centennial College was a great learning experience for me because Bolger helped me identify what my strengths are, where I need to improve and how to work with different personalities in order to be a great communicator.

So let me break down what the colours mean: